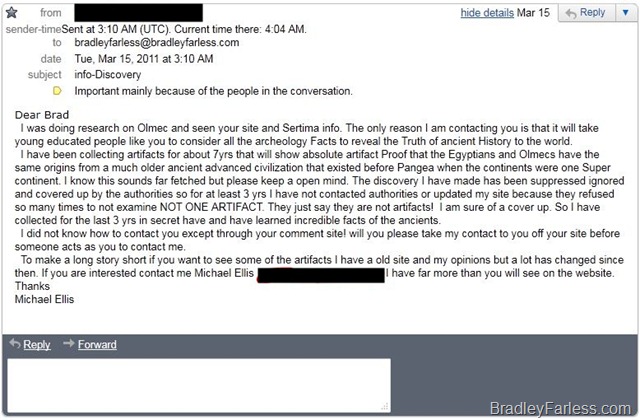 “My friend, we want to vote, but we can only do it if you help us by funding our campaigns.” LOL. Nigeria. They've made a national industry out of an illegal activity.

hahaha yeah. i just got another one today from the senate of nigeria. wtf

You mean you don't believe that you won the special International Lottery that no one has ever heard of and that you didn't enter? Shit.

well thats an interesting email. interesting weird not interesting you want to know more kind. at least you arent getting viagra, erection, increase the size of your “member” or lottery winning notification from uganda, rwanda. i get those a lot.