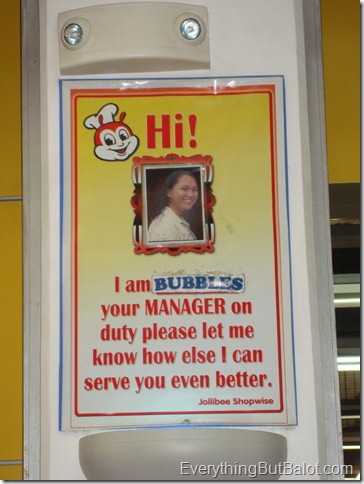 Those are some weird names. There's a joke in the US that parents are trying too hard, to the point that most kids can't spell their own name correctly until they're much older than other kids.

i now someone whose kids are named honey, bee and buzz. then there is pete's bestfriend named after food : mm, apple and lemon. but these are cute. i dont like it when people make their names sound cute by putting tons of H and E when not necessary. LIke a guy named June would spell his name as Jhunne. Or Rina spelled as Rheena. I even have a schoolmate named Christine but it was spelled as Khrysthynne. Wth.