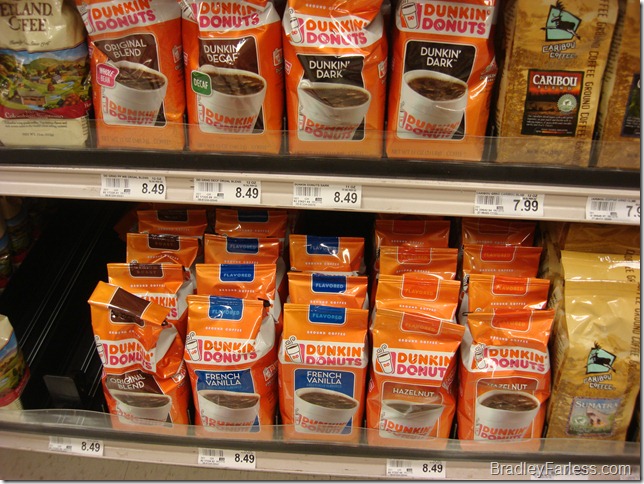 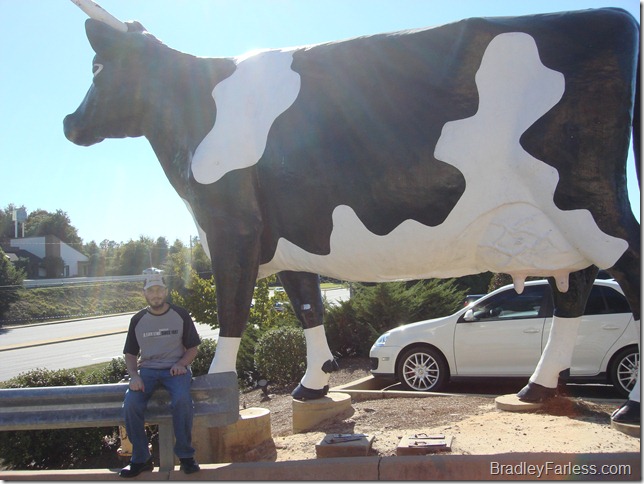 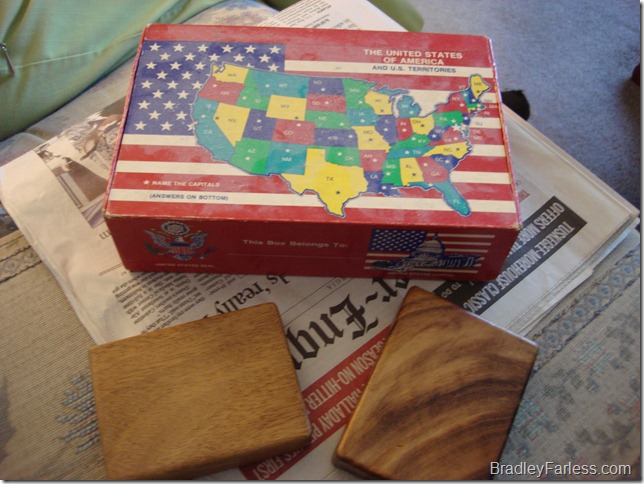 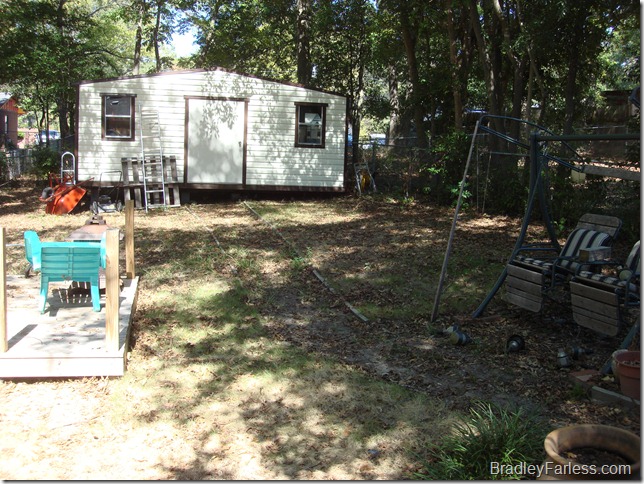 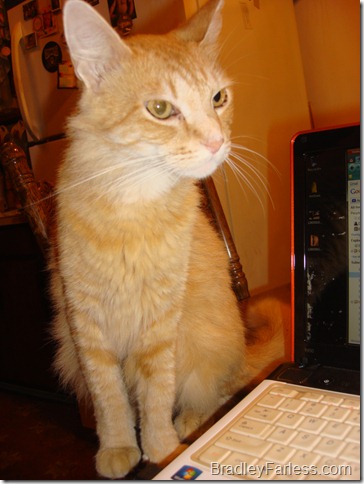 Well, sort of small town. I suppose it depends on your perspective. The town, including the suburbs, has about 292k people living in it. It does seem small compared to most places I've been though.

It's definitely relaxing though! And it was weird to find a real cat named Garfield.

Ya, he definitely is! He loves to be petted. He's only annoying when he's trying to convince people to let him go out to the back yard.

Oh, yes. I totally understand what you mean. Having all that open space to roam and browse in, with no one pushing you towards a sale, no one jostling you to grab something off the shelf… It was wonderful! And the variety!!!! My mother has 6 salad dressings in her fridge. I'd forgotten the joy of having a proper amount of choices.

I'm afraid Ronald is lost to us. That was a story related to me by my aunt. It happened last year some time. Well, as long as he's bringing a smile to someone's face, right? Ha ha ha!

That top image was all I needed to see to feel all warm and cozy inside. How I miss those huge shopping aisles where you can ogle a variety of one item all to your lonesome!

Ronald McDonald went the way of the Baby Cow. Hopefully RMcD will too have a happy ending minus the storage bit.

Ya. That's the Garfield that was sick. He managed to recover after about 4 days and was up to his old tricks again. I'm glad he recovered. He's a sweet cat.

is he the sick garfield, doing good already?