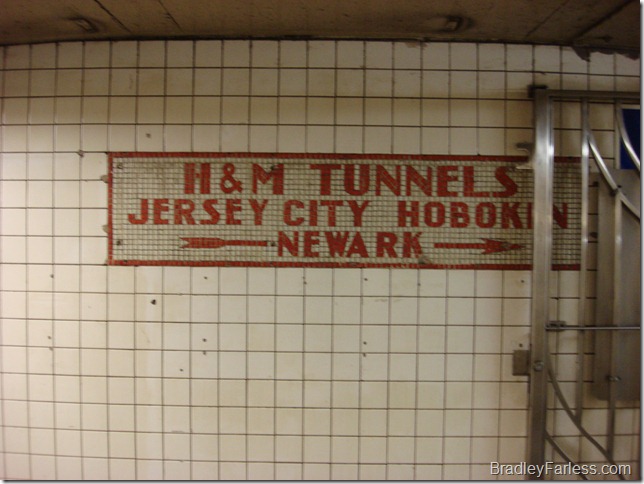 Yesterday I went out to New Jersey with my mom.  She clued me in on something that I’ll have to keep in mind if I plan to keep up my bad smoking habit here in New York City.  The clue?  It’s damned expensive!  If you want to buy a carton of smokes here, you’re going to pay somewhere around 100 USD, average.  New York City taxes the hell out of a pack of cigarettes.  They’ve always been expensive and in the past when I’ve come to visit I brought cigarettes with me, but nowadays it’s just insane.  You either have to quit, or you have to get creative.  One way of getting creative is to leave the city, and the state entirely, to get your cigarette fix.

Sorry for the cheap stitch job, but it wouldn’t have lined up right anyway.

If you hop on the PATH (Port Authority) train at 6th Avenue and 14th Street, you can head out to New Jersey where the shopping is cheaper.  The PATH train is 3.50 one way, so 7 dollars for a round trip, but it’s worth it, because that same carton that would cost you about 100+ in the city will only cost you around 65 to 75 in New Jersey, depending on your brand.  So, even with the transit cost thrown in, you’ll still save money. 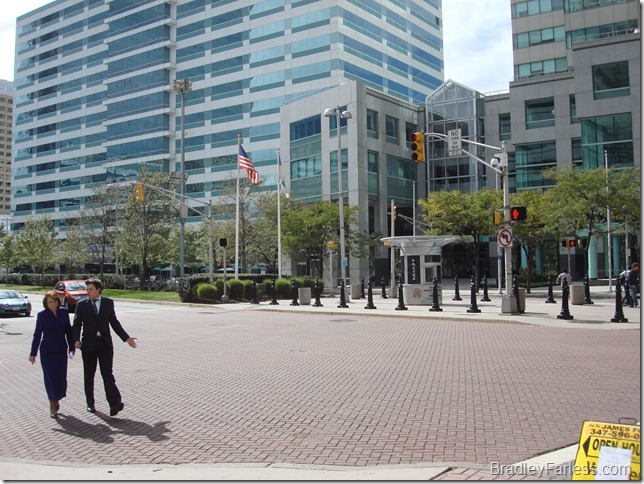 Besides being cheaper for cigarettes, the Newport / Pavonia area of New Jersey is actually pretty nice looking.  It has a real southern city feel to it that reminds me of Columbus, GA or Atlanta. 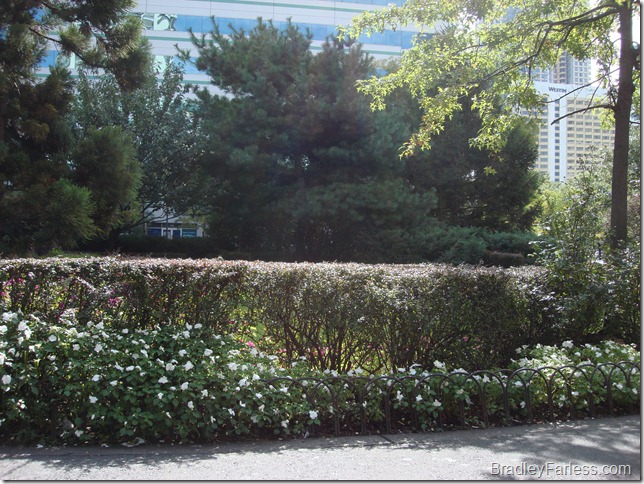 Even the skies there were clearer than in Manhattan.  When we left Manhattan the sky was gray and overcast.  In New Jersey the sky was blue with just a few scattered, puffy white clouds. 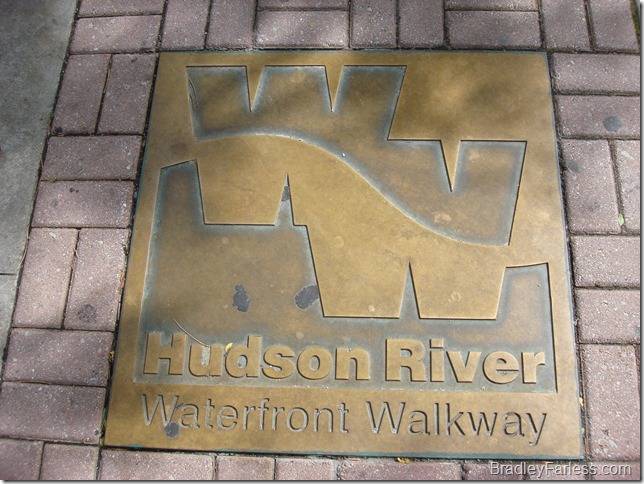 Apparently there’s a river walk in the area.  I’m going to have to go back on another trip to check it out and get some shots of the Manhattan skyline. 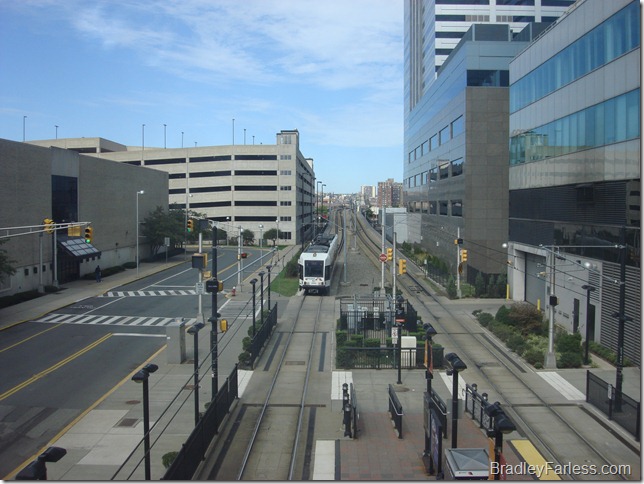 This is a shot of the Light Rail from a bridge that goes into the Newport Mall. 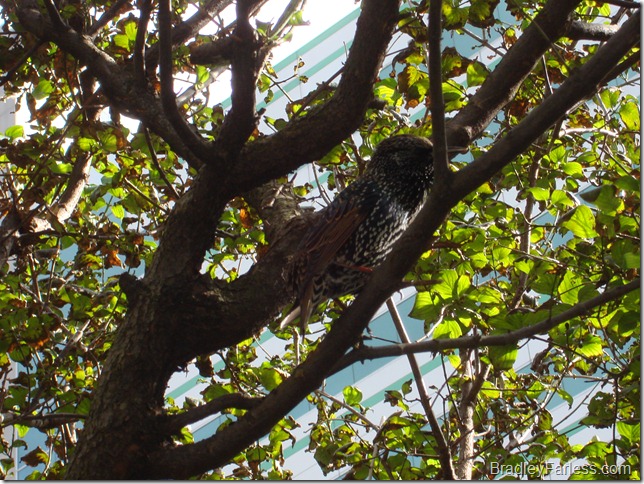 And this is just some angry bird that got pissed when we sat on ‘his’ bench.  He didn’t let up in his show of indignation until we got up and took a few steps away.

There’s a lot of city to explore, but tomorrow I’m taking another flight, this time down to Georgia to visit family for two weeks.  Wish me well on the flight.