The track “Bullet the Blue Sky” by U2 was released in 1987 on the album “The Joshua Tree.” The lyrics of the song were inspired by a trip that Bono took to Central America in 1985 with Amnesty International. On the trip, he stayed in the mountains in the north of the country with a group of guerilla fighters. While he was in the hills, he witnessed Salvadorean planes firebombing villages nearby in an attempt to kill guerilla fighters. Officially, the U.S. was acting in an advisory role in El Salvadore to strengthen the military dictatorship running the country as a bulwark against Communism. What this meant in practical terms was that the U.S. government was supplying arms, munitions, tactical advice and often manpower that led directly the tens of thousands of civilian deaths.

Bono, who described himself as a person who regularly read Scripture, was upset that Christians in America were supporting a proxy war that resulted in the devastation he was witnessing, so he penned the lyrics for “Bullet the Blue Sky” using Biblical references. A section of the lyrics reads as follows:

“In the howling wind comes a stinging rain / See it driving nails / Into the souls in the tree of pain / From a firefly, a red orange glow / See the face of fear / Running scared on the valley below / Bullet the blue sky / In the locust wind comes a rattle and hum / Jacob wrestled the angel / And the angel was overcome.”

The lyrics describe strafing runs and the dropping of napalm, as well as an interpretation of Jacob’s wrestling with an angel that seems to present the good, innocent villagers as the angel being overcome by man’s evil.

Sources: http://www.songfacts.com/detail.php?id=911 & the above video. 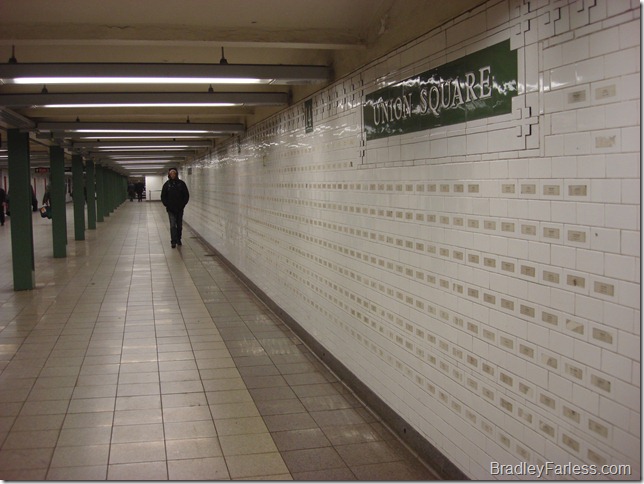 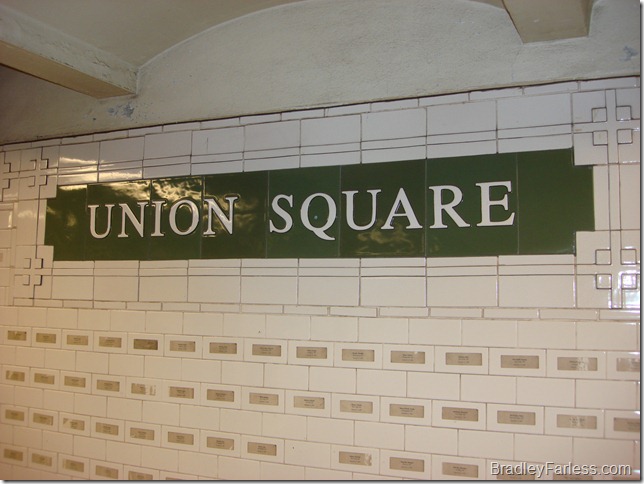 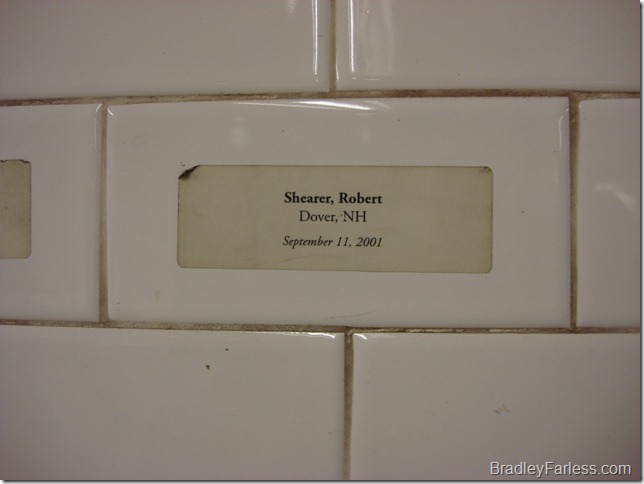 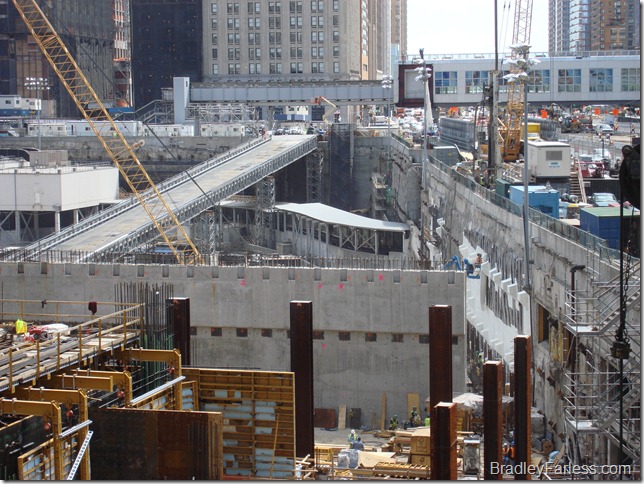 ““Given the critical situation of our brothers and sisters in the evacuation centers and areas ravaged by Ondoy, it is urgent to ensure that the funds the Arroyo government received in the name of the victims benefit only the victims and their families. The administration’s well-deserved reputation for corruption leaves one uneasy to think that the money for the victims is left to this government’s management,” Ocampo said.

“Every single centavo must be utilized to ensure the health, security and rehabilitation of the victims and their homes, as well as their damaged communities. The Arroyo government must be frequently reminded that it’s a mortal sin to steal from those who have already lost everything,” Ocampo added.”

My take on it:

Wow. It’s pretty harsh when other members of your own government are telling you that you shouldn’t steal money from victims of a national-scale natural disaster. But, in Arroyo’s case I think the criticism is well deserved. Everything I’ve read about the woman reeks of corruption, from the way she cheated her way into office, admitted it on TV, refused to leave office, to her wasting 1 million Philippine Pesos on a dinner in NYC.

Of course, I’m no expert on the matter, having only visited the Philippines a few times, but my wife lived there, and my wife’s friends lived there, and no one seems to hold this woman in high regard.  Not to mention her son doesn’t seem to care all that much that there’s a disaster.  During the height of this tragedy he was in Rustan’s, buying expensive booze.  You can’t tell me that was for aid relief.  When he was later confronted about it, he made the statement that there should be more regulation of Facebook and social networks.  I guess he thinks he lives in a Communist country.  Instead of admitting fault and taking responsibility, he instead expressed a desire to limit freedom of speech on the internet to hide the truth from people more effectively.  Funny that his statement should come at a time when the FCC in the United States is preparing to institute laws that will make it illegal to perform traffic shaping based on content, otherwise known as Net Neutrality.  I also thought it worth pointing out that there’s a vast difference between what Mikey Arroyo is saying and the transparency policy that helped make Obama popular in the US.

Corruption in the Philippine government seems to be traditional, like having a Christmas celebration on the 25th of December. From what I’ve been told, the last time the government actually worked and the economy wasn’t screwed was when the country was under martial law. That’s kinda sad in a way.