So, you’re strolling through the market and you stop to check what’s for sale at the butcher’s stall next to you and then you see this: 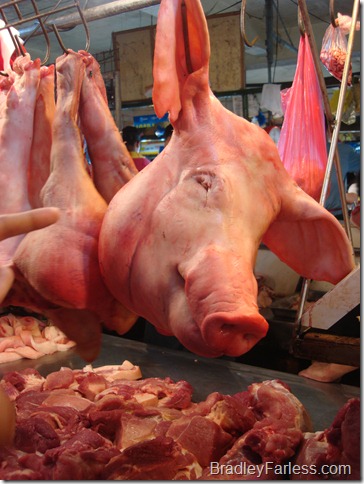 Somehow, the poor bastard looks like he’s smiling. I imagine they’re waiting for someone to buy this head, probably to make pork sisig or grilled ears.  We went tame this time and just bought some pork chops.

I’m sure we’ll have a smile on our faces too when we’re eating them! 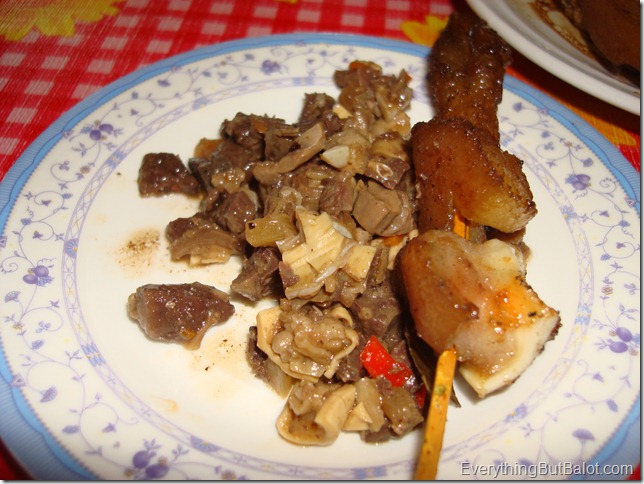 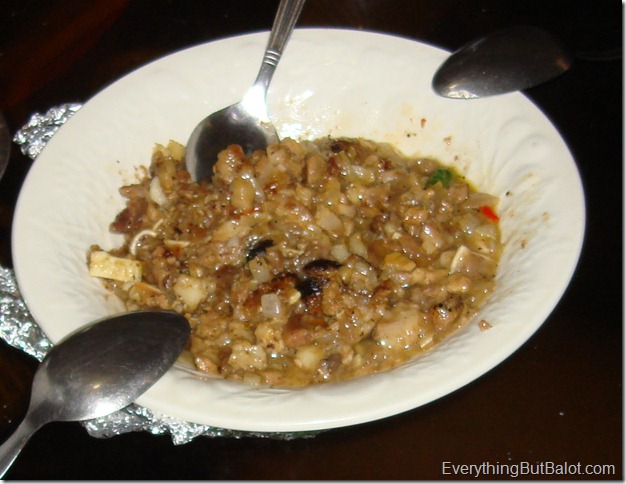