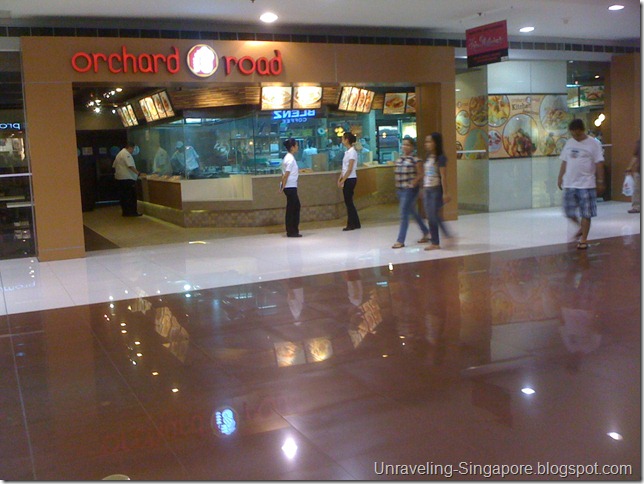 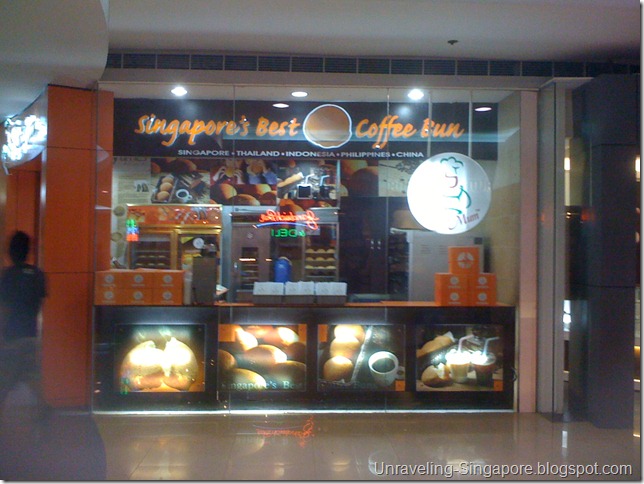 So, we’ve been here since the 6th and tonight was the first time we’d left the Antipolo area to go out and have some fun.  I guess you have to prioritize.  It wouldn’t do to go out and have a good time and then come home to crappy living conditions.  Not everything is done, and it probably won’t be for quite a while, but we felt we deserved some time out to relax and we took advantage of it.

So, off to Megamall we went!  We met up with my brother-in-law and his wife there and had a late lunch at Sushi-ya.  The food there is really good and the prices are reasonable.  After that my brother-in-law and I wandered around while our wives got pedicures and then we all met up again to watch Iron Man 2.  By the time that was done, it was 9:30 PM and it was time to make the long commute back to Antipolo.

The time seemed to go by so quick!  There were so many other places we wanted to see while there.  I think we may have to take some more relaxation days and hang out in the city, preferably in a nice air conditioned mall again.

As for the house, things seem to be progressing ok.  The door is in the wall now and it’s functional, but the cement still needs to be replaced.  The guy is working on the plumbing in the kitchen right now and then he’s going to do the cement all at one time.  That’s fine, as long as it gets done sometime in the next few days.

We’re planning on holding off on doing the painting because we want to get the electrical installed properly first early next month.  A fresh coat of paint would do wonders for this place but we have plenty of time, so I’m not all that worried about it right now.

I also found out today that not all Filipinos are ruthless criminals.  Yesterday I dropped my ring in front of a store in the neighborhood and when I went back to find it, it was gone.  I mentioned it to the girl that was working the counter, who lives in the neighborhood as well, and she asked around and actually found my ring.  She went to the person’s house to get it back from one of their kids.  So, a disaster was narrowly averted through her efforts.  It also showed me just how true the ‘everyone knows everyone’ and ‘there are no secrets in a Filipino neighborhood’ sayings are.

We have another long day ahead of us tomorrow, but even though the days are full of work, they’ve also been full of action and activity, which has kept things fresh and exciting.