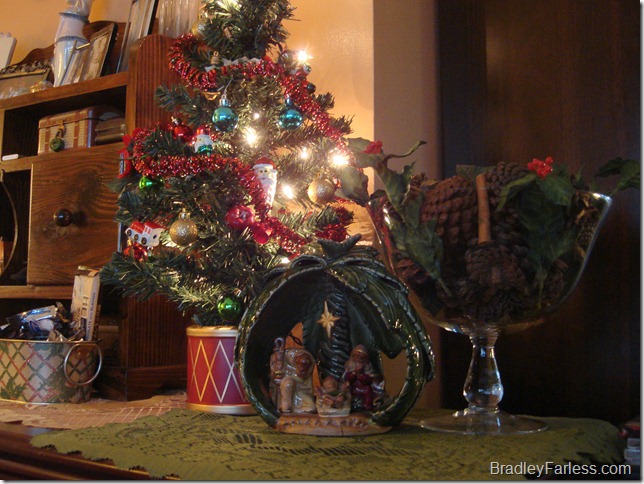 Ok, so maybe it’s not all that bad.  In fact, it could be a lot worse.  The fact remains, however, that I spent this Christmas apart from my wife, and that seriously put a dent in my holiday spirit.  This year just feels different.  The ‘spirit’ of the holiday seems to have gone around me without touching me.  The lights are up.  The tree is there.  The gifts are under it.  The food was good.  I had family around me.  And yet, without my wife it seems pale.  All I can do is look forward to next year, when we can do things right.  Next Christmas will be extra special.

Some of my photos came out fairly decent, so I thought I’d share a few. 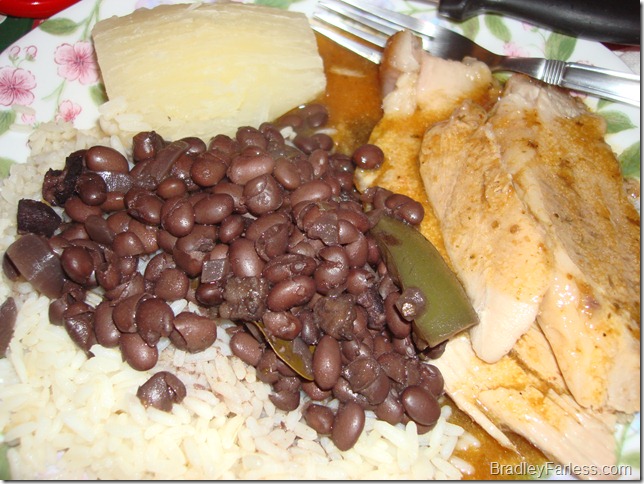 Traditionally, my mom’s side of the family does Christmas dinner on Christmas Eve, so last night we had a simple meal of roast pork, black beans with rice and yuca.  It looks simple, but trust me, it tasted great!  We also had cake and homemade oatmeal cookies. 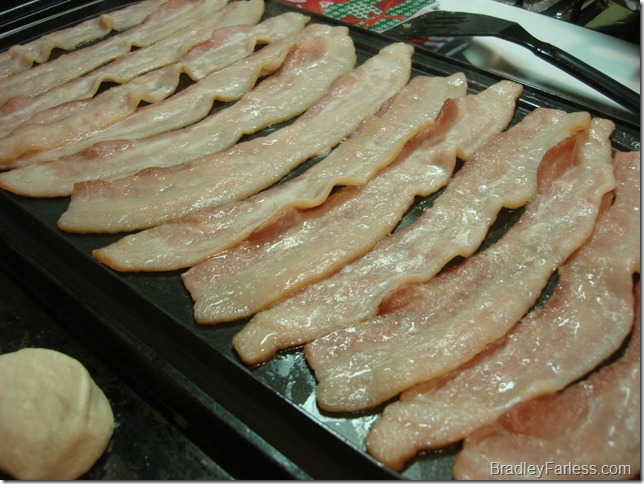 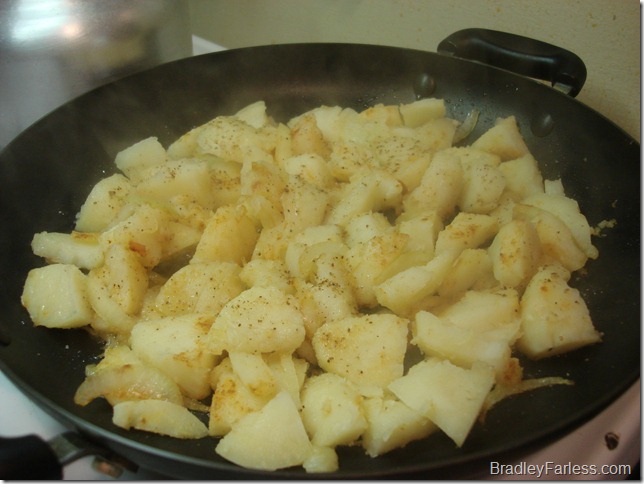 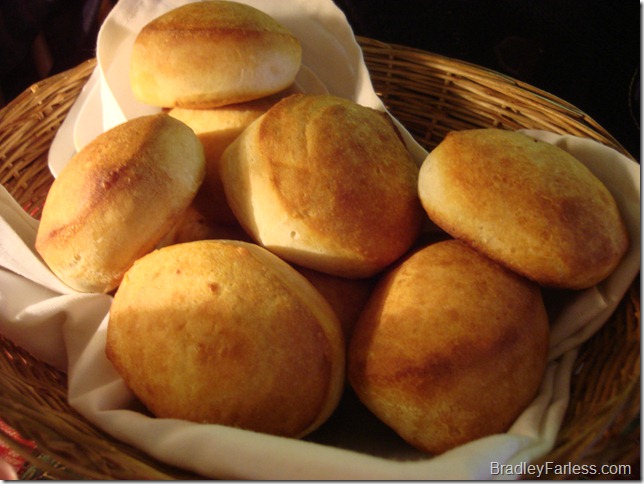 This morning we followed up the dinner with a really good, traditional breakfast of bacon, biscuits and gravy, fried potatoes and eggs.

Christmas isn’t completely without joy this year, but like I said, it’s just not the same.  My wife and I spent every day together for almost 2 and a half years until we had to temporarily part ways.  It really puts a damper on my holiday spirit, and instead of really enjoying this Christmas, it feels more like another step on a path to something more fulfilling, when my wife and I will be together again.  I’m looking forward to it.

KLCC Suria Mall had some decorations set up for the Chinese New Year.  There were these neat looking decorations hanging from the ceiling:

As well as a stage set up with a woman playing a song on an instrument.

Also, near the rear exit by the fountain they had this screen set up.  Groups of people were posing in front of it to get their pictures taken.

The decorations look nice, but they seem a bit sterile to me.  I think Singapore will do it better.  I’m looking forward to seeing the Chinese New Year festivities later this month.

So, Sunday is August 9th, Singapore’s National Day. The country will be celebrating it’s 44th birthday, it’s 44th year of nationhood, supposedly. I say supposedly because I remember reading recently that the Prime Minister said that Singapore is not yet a nation. I know he was speaking figuratively, but it still can’t be a fun thing to hear if you’re a Singaporean. I’ve seen that same sentiment echoed quite a few times on forums and in blog posts, though. There are plenty of Singaporeans that feel as though Singapore doesn’t belong to the Singaporeans anymore.

Somehow, I can’t blame them. A full third of the population isn’t native. About 68% of the country’s jobs are given to foreigners. The country has been built up quite nicely for just 44 years of self-government, but somehow it has failed to produce people who feel like they belong.

Here are some quotes I pulled from a blog post’s comment section:

This is just a small sampling. You can visit the blog post itself for more, but this is just to show that there’s a lot of dissatisfaction with the current situation in Singapore. There were even comments from Singaporeans stating that they planned to wear black on National Day, rather than the national colors, to represent the fact that they’re mourning rather than celebrating.

Still, not everyone was full of doom and gloom. My wife and I walked through Pasir Ris Park tonight and it was packed full of people barbecuing and camping out for the night. There were tents everywhere! It sort of reminded me of parks and neighborhoods in the US on July 4th, with groups of family and friends getting together to celebrate.

From what I’ve read, and I’ll admit it isn’t too much since I try to steer clear of much involving Singapore politics, people have come to believe that National Day in Singapore is more of a celebration of the PAP (People’s Action Party?) than a celebration of the people, and so a large portion of Singaporeans aren’t as enthusiastic about the day as they used to be. It’s pretty sad that many people in Singapore are opposed to celebrating their own national holiday.

Singapore is a young country. It has a lot of maturing and learning to do yet, and I’m sure that in time it will become a place that all Singaporeans are proud to call home. So, here’s hoping for that day. Happy 44th Singapore.