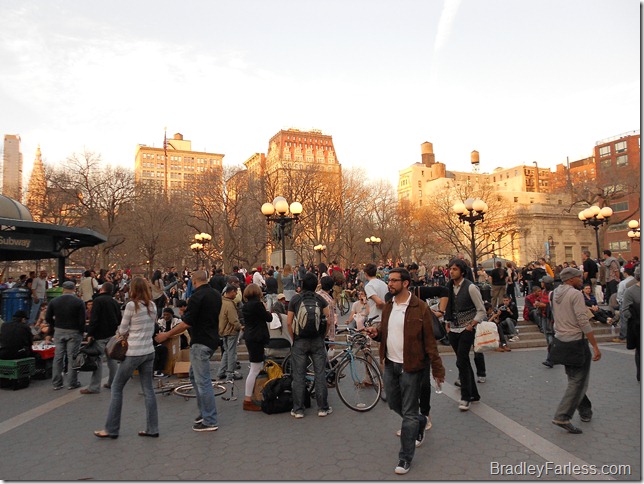 Yesterday was awesome.  I forgot how good it can feel to sit in the sun and just feel warm.  The temperature yesterday got up to 73 F in New York City.  People were carrying their coats and unwrapping their neck scarves.  The city just felt more lively.  Instead of the quick shuffle of bundled people moving up and down the street, people were taking their time, strolling.  Unfortunately, the temperatures are going back down over this coming week so I can’t hang up my coat for good yet, much as I’d like to.  Still, it felt good, for one day, to walk without being burdened by a coat.

I took the picture above with a camera I bought to replace a four year old Sony DSC-N2.  I went cheap and got a Nikon Coolpix 3100.  I thought I could get by with a lower end camera, but I was wrong.  I suppose I thought that after four years, a lower end camera would still outdo the four year old, near relic I was replacing.  Instead, the photos were coming out blurry, or, at best, grainy when zoomed to 100%.  It was really aggravating and after 3 days I decided it just wasn’t going to work out for me.  So, I packed it back up in its box and took it ‘home’ to Best Buy to exchange it for a better model.  I got the Nikon S8100, which has a lot more features and takes some bad ass photos that are really sharp and clear.  So far, I’m loving it, and tomorrow I’ll be taking it with me to the MET.  I have to go up there to find a sculpture to write a 2 to 3 page paper about.

Here are some examples of the S8100’s image quality (click for larger): 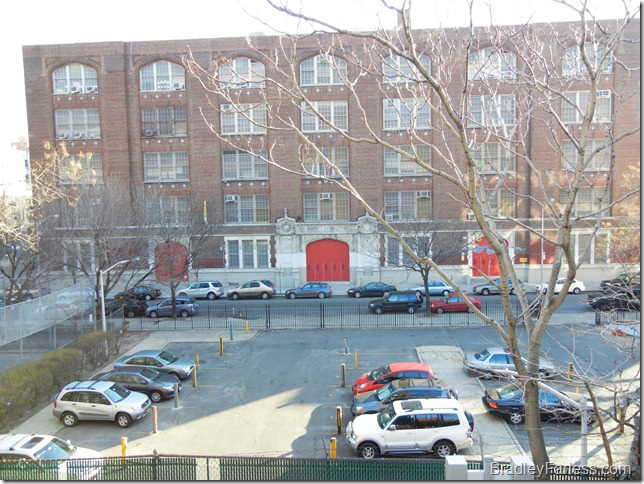 See that school over there?

A close up of the relief in the top left corner of the center door: 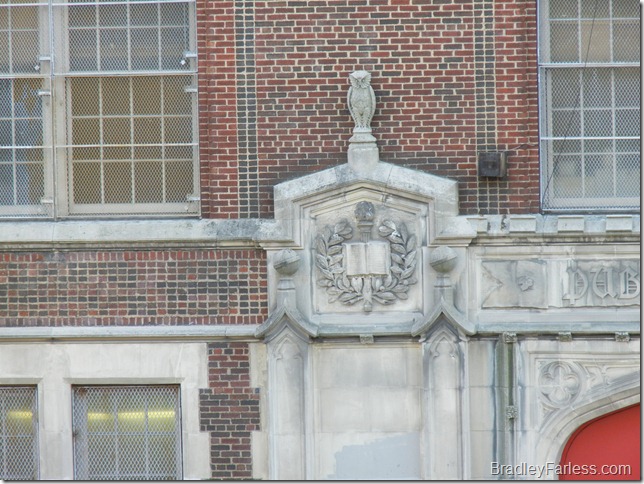 I’m amazed at how clear the image is, despite how long the zoom is. 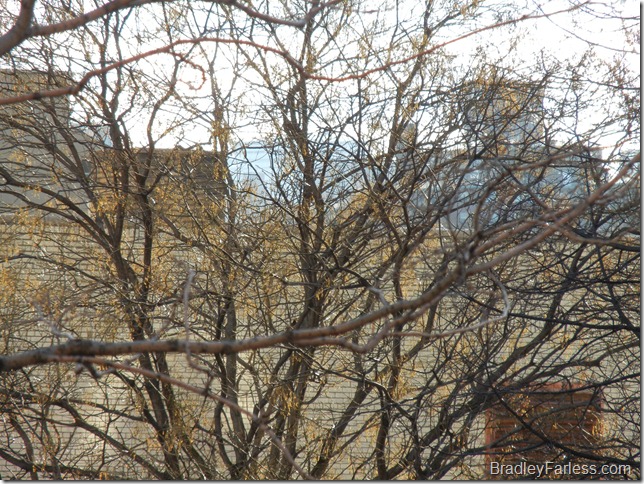 Just some tree branches.  I took this photo to see how clear the small branches would be.  It didn’t focus on the closer one, but on the ones behind it. 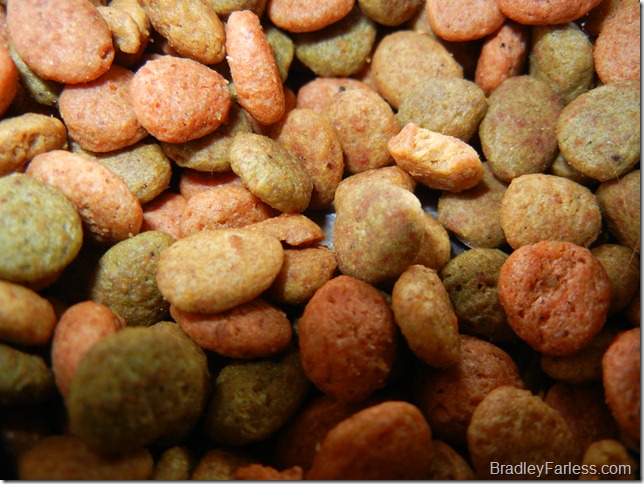 I wanted to see how good a close up shot would look, so I took the above photo.  Can you guess what it is?  Purina cat chow.  =) 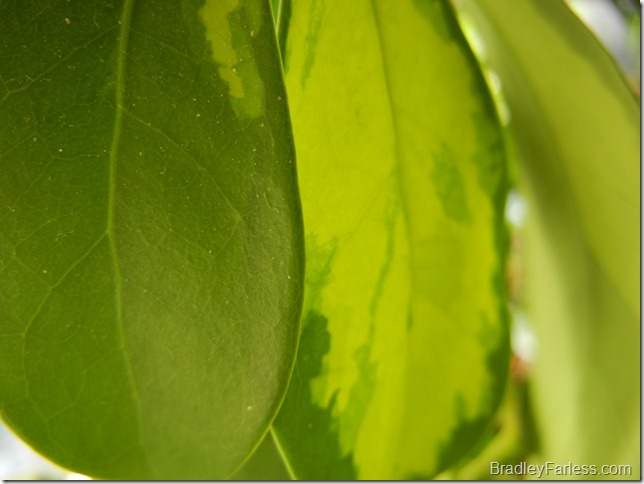 Anyhow, I’m hoping to get some nice photos at the MET tomorrow, once I’m done with my paper.

Don't be too jealous. I saw an entry level DSLR that was 600 bucks. I know you've been wanting one of those. The barrier for entry has just been lowered.

Get the S8100. That's the one I got and from what I've read it's leaps and bounds ahead of the S8000, which reviews said wasn't much of an improvement over older models. The S8100 added a faster shutter speed and some better light detector. I don't remember the specifics, but if you check the post I just put up, you'll see more photos from the S8100. It really does a good job with colors.

Nice camera! well sold both of the older models at y work and the S8000 was definitely the better buy. after reading this I might just have to purchase the s8000 myself!