One of the running jokes about having things shipped by the military is that you’re bound to have something get broken.  When I was a kid, we did a military move from Hahn AFB in Germany back to the US and the movers managed to lose a whole section of a German wall shrunk, as well as damage some other stuff. 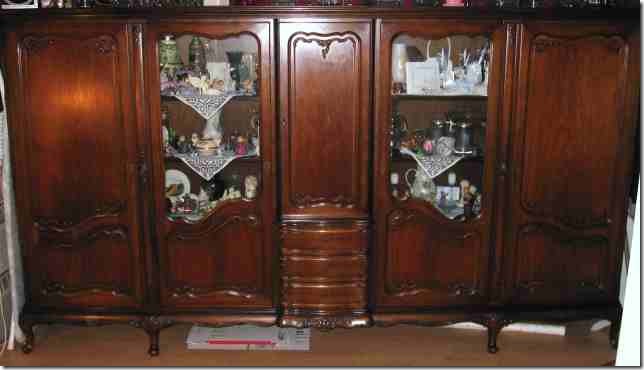 This is an example of a German wall shrunk.  How do you lose even a section of something so big?

I thought I’d left that behind along with my service to the Army, but I guess mistreatment of shipped goods is a universal problem.  My HP F2120 All-In-One didn’t quite survive the trip.  The glass on the scanner bed was shattered in one corner.  It’s a shame too, because I was hoping to get started on scanning stuff and now I have to see about getting reimbursed.  I have no idea how to start the process.  I guess we’ll take the receipt and pictures of the broken device to an LBC office to find out what the procedure is. 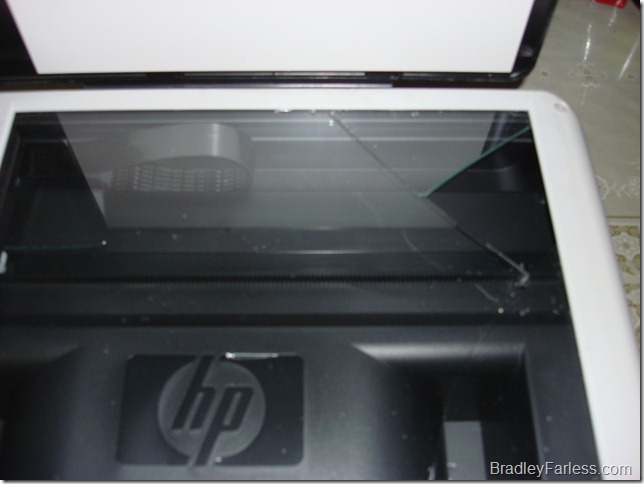 The real issue is that there’s a huge price difference in these types of things between Singapore and the Philippines.  Even if we get a full reimbursement on the scanner, it wouldn’t cover the cost of the exact same scanner in Manila.  There’s a mark-up.  Singapore is one of the cheapest places in the world to buy electronics, so unless we get a one-for-one exchange where they give us money to cover the purchase cost of a new unit, we’re just SOL.

Speaking of that, I’m still engaged in an e-mail battle with Philippine Airlines to get a reimbursement on the pet carrier that they damaged during the fiasco where one of my cats wound up running around on Changi’s tarmac and in the belly of the plane before take-off.

Tomorrow (or later today) I’m heading to the Bureau of Immigration in Manila.  I have to get my Visa taken care of before I wind up being here illegally.  Hopefully that all goes smoothly!

Thanks. Some crazy stuff wound up happening around the house and we never made it out of the neighborhood. Hopefully tomorrow we'll have better luck. ^_^

Electronics in the Philippines tend to be 100 to 200 SGD more expensive than the same item in Singapore. TVs especially.

Actually, is Singapre's electronics that cheap as compared to other places? I have been check around in Korea, Hong Kong, China but it still looks like the same price to me. Hmmm.

All the best for your visa!