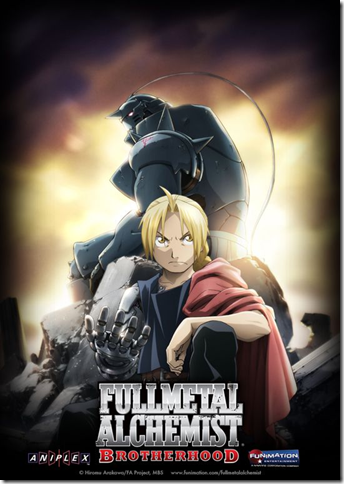 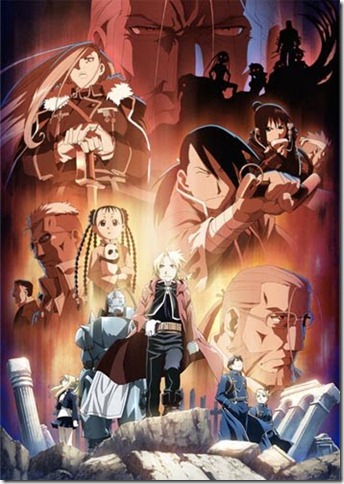 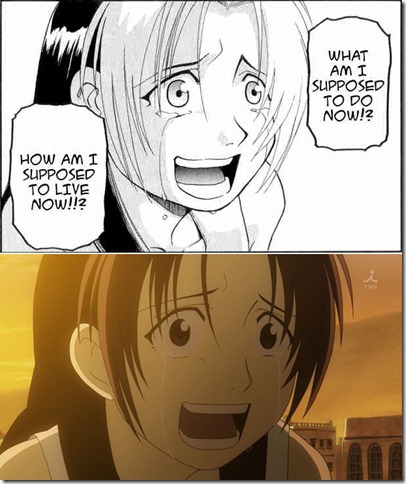 super awesome write-up and thanks for the mention. One of the best anime I have ever seen!

Just about to watch episode 3. I think that's the newest one. I never did have time to do a review of episode 2. Now that I have an always on, post-paid Internet plan I shouldn't run into that issue again. I don't have a problem keeping the characters apart while watching the anime. I think I might have if I'd read it instead. What was annoying to me were all of the story arcs that were unrelated to anything that was going on, aka 'fillers'. They had to keep making fillers to keep from overtaking the actual manga. Now… Read more »

COOL! what ep of HOTD are you on? and i gave up on bleach (manga) too man characters for me got kind of confusing! never watched the anime though.

I'm sure you'll enjoy it! Got my WiMax hooked up finally, so I'm going to get back to watching High School of the Dead. I was using a USB mobile stick before. It sucked. I also need to catch up on my Bleach. Looks like that's about to end too.

Ha, I've decided I will definitely check this out now!